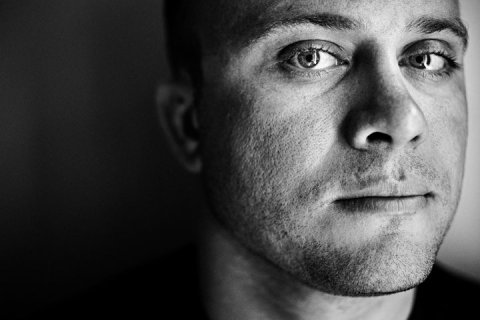 “I study and document society for a living. What I see is that people relentlessly voice their disgust about the state of things around the world, but refuse to take any ACTION to create change, despite their limitless ability to do so. It’s like constantly complaining about what’s on the television while holding the remote in your hand.You’re damn right I’m frustrated.”