My wife is very combative. She argues and makes demands constantly. It’s like she loves to fight.

Proverbs 25:24 says, “Better to live on the edge of a roof than to share a house with a contentious woman.”

Most of you are thinking, ‘why would you put up with this?’ You see it’s not what you think.

My wife is combative…in prayer. She loves to fight, on her knees. She argues for and makes demands before God, for our marriage, family, friends, and nation that He would reign.

Yes, I have a contentious wife and I wouldn’t have it any other way.

“He who finds a wife finds a good thing, And obtains favor from the Lord.”
Proverbs 18:22 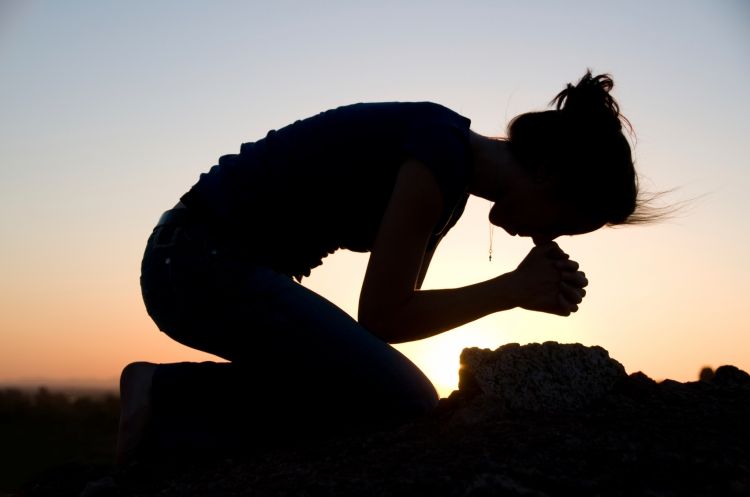